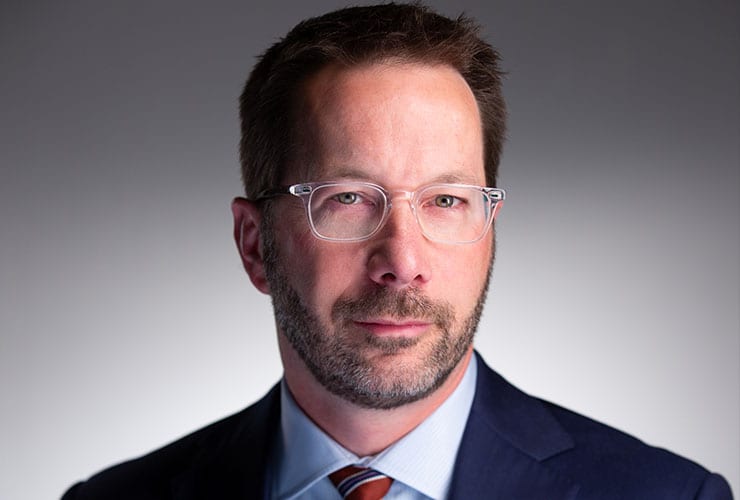 Dr. Andrew Wolfe strives to achieve a thoughtful balance between scientific advancement and human compassion to give his patients the best experience and outcomes. A board-certified plastic surgeon in Denver and Golden, Colorado, Dr. Wolfe is appreciated by the patients who visit him from Fort Collins, Colorado Springs, and other surrounding communities because his cosmetic plastic surgery methods are a mix of the innovative and the traditional. While eager to adopt and perfect the most recent techniques, he is a careful study who remains grounded in the tenets of established medicine.

Forming a personal connection with each patient lies at the center of Dr. Wolfe’s medical philosophy. This means not only taking the time to learn patients’ histories thoroughly but also truly engaging with the individuals who come to his practice for treatment. He believes strongly in the importance of communicating with patients to keep them informed about both their needs and their options. Dr. Wolfe sees it as a privilege to operate on people who have made the choice to become his patient.

You can also read what our patients are saying about Dr. Wolfe on his reviews & testimonials page. 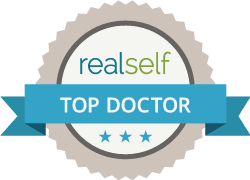 Raised in New York by two English professors, Dr. Wolfe had academic excellence instilled in him from an early age. He attended Cornell University, where he earned a bachelor’s degree in psychology. While learning about the inner workings of the human mind, he found himself gravitating more toward the physiological side of medicine. He attended medical school at the Chicago Medical School, where he engaged in a rigorous course of study that included graduate work in pathology and a Master’s degree in wound healing.

Dr. Wolfe chose plastic surgery – or rather, in his words, it chose him – largely because of the diverse nature of the field that allowed him to apply his surgical skill to a variety of procedures. After receiving his medical degree, he entered Georgetown University’s prestigious 6-year integrated program in plastic surgery. This residency program, which offered a rare opportunity to focus specifically on plastic surgery, allowed him to develop his craft under the tutelage of some of the most respected surgeons in the field and publish extensively on cosmetic surgery. While in residency, Dr. Wolfe was inducted into the National Medical Honor Society, Alpha Omega Alpha and received numerous other accolades.

Dr. Wolfe is a consultant and speaker for Allergan Medical, one of the two largest manufacturers of breast implants in the country. He has lectured internationally on a variety of topics, the most recent being The Allergan Academy, American Society of Aesthetic Plastic Surgeons, 2012 held in Vancouver, British Columbia.

The mountains of Colorado were the logical destination for Dr. Wolfe and his wife, Heidi, once he finished his residency. He, his wife and two sons enjoy many outdoor activities such as mountain biking, skiing, fishing and camping. Dr. Wolfe has been in practice in Colorado since 2001 and established the Center for Cosmetic Surgery. Dr. Steven Vath became a part of the practice in 2004 and Dr. Paul Steinwald joined the team in 2014. Along with Dr. Steven Vath, Dr. Wolfe is a supervising plastic surgeon at Rejuvenate! medical spa.

For more on Dr. Wolfe’s credentials, read his CV.