|Blog|Power Assisted Liposuction (PAL) vs. CoolSculpting® – Which Is Best for You?

Power Assisted Liposuction (PAL) vs. CoolSculpting® – Which Is Best for You? 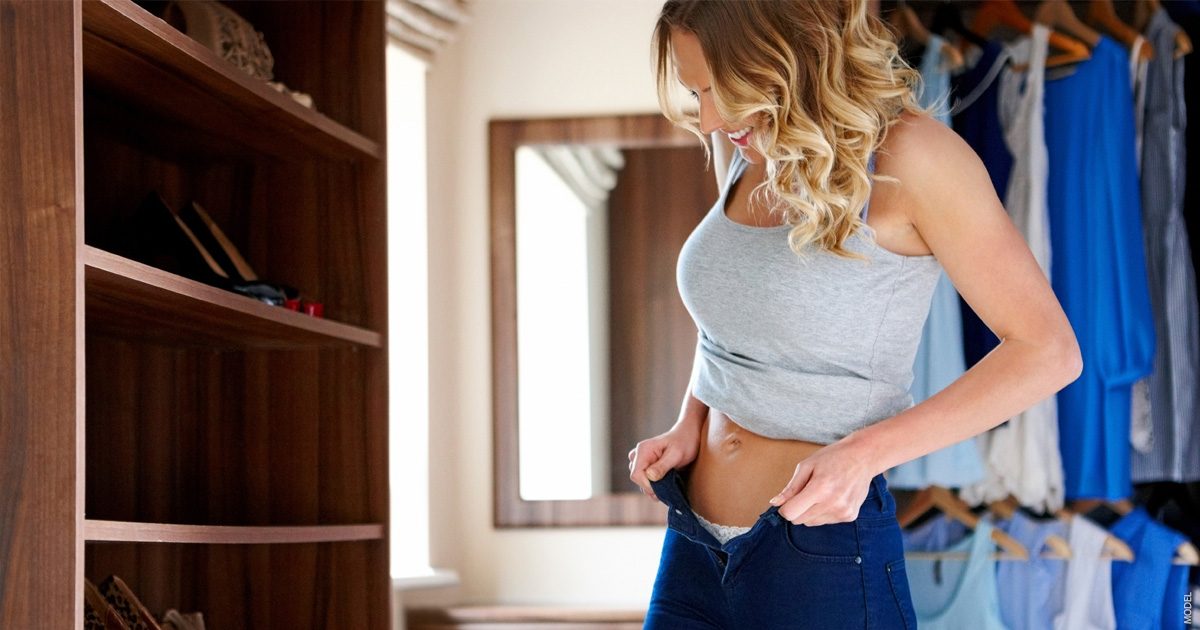 With so many fat reduction treatments and techniques available today, it is hard to know what works, what doesn’t, and which is right for you. At CCS, we currently offer Power Assisted Liposuction (PAL) and CoolSculpting in Denver and Golden, CO. We feel that these 2 modalities offer the best results of anything currently on the market.

CoolSculpting is a nonsurgical procedure that uses Cryolipolysis®. Discovered by Harvard scientists, this procedure destroys fat cells by freezing them at -5 °C without damaging the outer skin. The area of fat is drawn into the device between 2 cooling panels using suction. The fat cells beneath the skin freeze against the panels without affecting surrounding tissue. CoolSculpting offers a nonsurgical reduction of localized fat deposits that collect in the most stubborn places such as the lower abdomen, chin, hips, inner thighs, inner knees, and bra roll. This modality is FDA cleared, proven effective, and has taken the cosmetic industry by storm for its ease of use and minimal downtime for patients. Most patients claim to see a 15 to 25% fat reduction after the first CoolSculpting treatment. CoolSculpting and liposuction both get rid of fat for good and work best on patients who are at or close to their ideal weight.

Pros of CoolSculpting vs. PAL
-No anesthesia needed
-Zero downtime (you can resume all activities immediately afterwards)
-Treats small, hard-to-reach areas such as chin and knees
-Minimal risk of contour irregularities
-Short treatment time
-Minimal side effects
-Works on areas where skin is mildly lax
-Full results visible at 12 to 16 weeks post-treatment

Cons of CoolSculpting vs. PAL
-In some patients, multiple treatments may be recommended
-Numbness can last up to 2 months in treated areas
-Tingling, redness, burning and mild discomfort can last up to 3 days
-Difficult to use on tight skin as it is hard for device to create suction
-Hard for this technology to taper and contour treated areas
-If multiple treatments are recommended, it can become costly and time consuming

Power Assisted Liposuction, also known as PAL, is the most commonly used liposuction technique in cosmetic surgery today. PAL uses a vibrating tip placed on the end of the cannula that breaks up the fat causing plastic surgeons less fatigue while performing the procedure and allowing them to be more thorough in treatment. It is a quicker liposuction technology that allows for shorter surgery times. However, it is too painful to be used without general anesthesia. Cosmetic surgery patients who plan to have other cosmetic procedures often choose PAL since they will already be under general anesthesia. PAL works well for larger areas such as the stomach, hips, chest, outer and inner thighs, and bra roll.

Pros of PAL vs. CoolSculpting
-More effective in reducing fat from large areas
-Most patients rarely need a second treatment
-Can be used to sculpt, taper and contour areas
-More effective in thick fibrous areas such as male breast tissue
-Can treat multiple areas in a short amount of time

Cons of PAL vs. CoolSculpting
-Does not work well in areas with skin laxity
-Bruising may last up to 3 weeks post-treatment
-Swelling can last for up to 3 months
-Approximately 5 to 7 days of downtime
-Can be up to 12 months before full result is evident 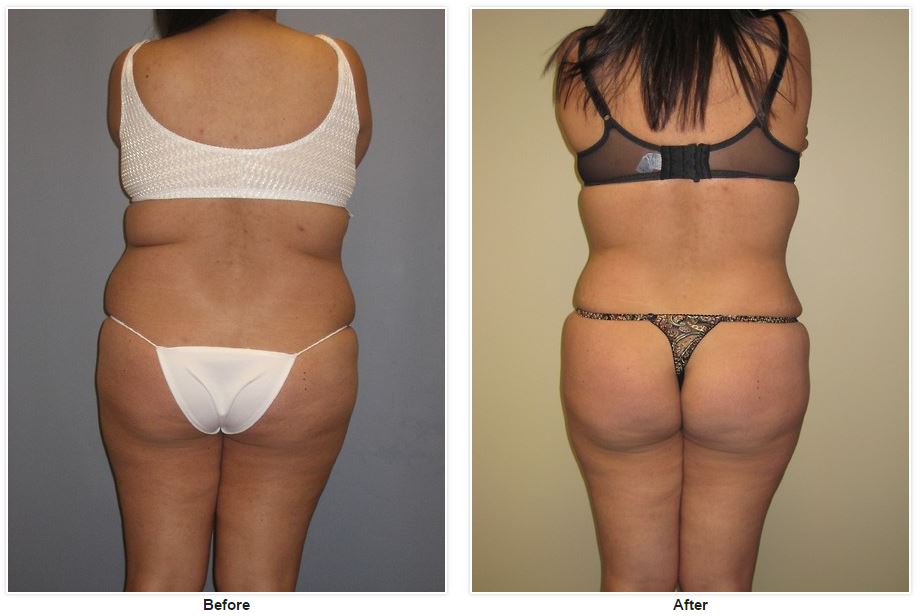 If you are considering PAL or CoolSculpting, the best place to start is with a complimentary consultation. Click here to contact our office.

4 Responses to Power Assisted Liposuction (PAL) vs. CoolSculpting® – Which Is Best for You?